Hidden Bias in the Hiring Process

Everyone would like to think of their organization as inclusive; offering chances to qualified applicants regardless of their race, ethnic background, physical 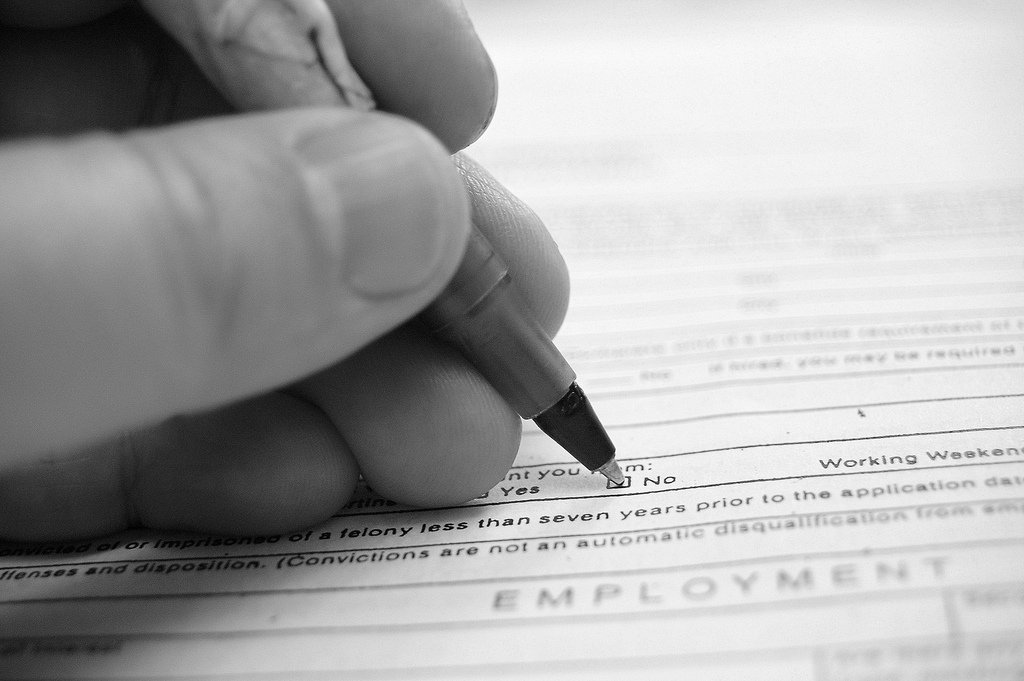 appearances or gender. That, however, is simply not the case. A recent study led by Harvard University found that hidden bias is far more common then we think, and it sneaks into hiring decisions on a regular basis.

Hidden bias is particularly dangerous because often times hiring managers, business leaders and CEOs don’t actually know it is happening. Often times they don’t know they, themselves, are applying a hidden bias. The decisions might be shrouded in a “gut feeling” or an assumption that an individual won’t fit in with the company. These snap decisions have little to do with their qualifications or even their answers to interview questions; rather, the decision is made by a seemingly hidden feeling or perception.

Hidden bias not only harms potential employees and job seekers, but it can be disasterous for a business too. It can often lead people to make bad business decisions for reasons that the decision makers aren’t even aware of. So, how do you avoid hidden bias in the hiring process?

The way a job advertisement is written can be the first clue to hidden bias. Many buzzwords are used to encourage or dissuade people from applying for a job. For example, a woman might be less likely to apply to a job that is listed as “dominant” or “aggressive” position. Women traditionally shy away from such buzzwords because they are indicative of a male-dominated workspace. On the flip side, men are more likely to shy away from words that indicate a softer or more feminine workspace. Terms like “tech-savvy” or “fresh and innovative” may indicate a company is looking for an employee that is younger.

This type of bias is more subtle, but it can drive away potentially qualified candidates quickly. Such bias is less reported, as job seekers are simply less likely to apply than to find hiring bias within the process.

Finding the right candidate should never be rushed, but for many companies filing a position quickly and with a qualified candidate is extremely important. According to GoodHire, bias can sneak in when hiring managers are under tough deadlines. Managers might fall back on their own biased assumptions of worth to quickly weed out types of candidates. For example, a hiring manager might look at the school candidates attended, and make a snap judgment based on their perceived prestige of an institution.

Tough time constraints also force hiring teams to fall back on implicit bias; that is, the innate instinct to hire individuals that are more similar to the established group.

Avoiding these basic mistakes when entering into the hiring process, can help ensure you are given each qualified candidate a fair shot, and can positively impact your business in many ways.