A diverse workforce is one of the cornerstones of American life. This nation has grown and prospered through the hard work, innovation, and creativity of a diverse population of immigrants. As the United States stands today, 45 million members of the workforce have a language other than English as their primary language. According to The American Bar Association 10.3 million of those members of the workforce speak little to no English, and, yet still, companies have begun enacting English-only policies. 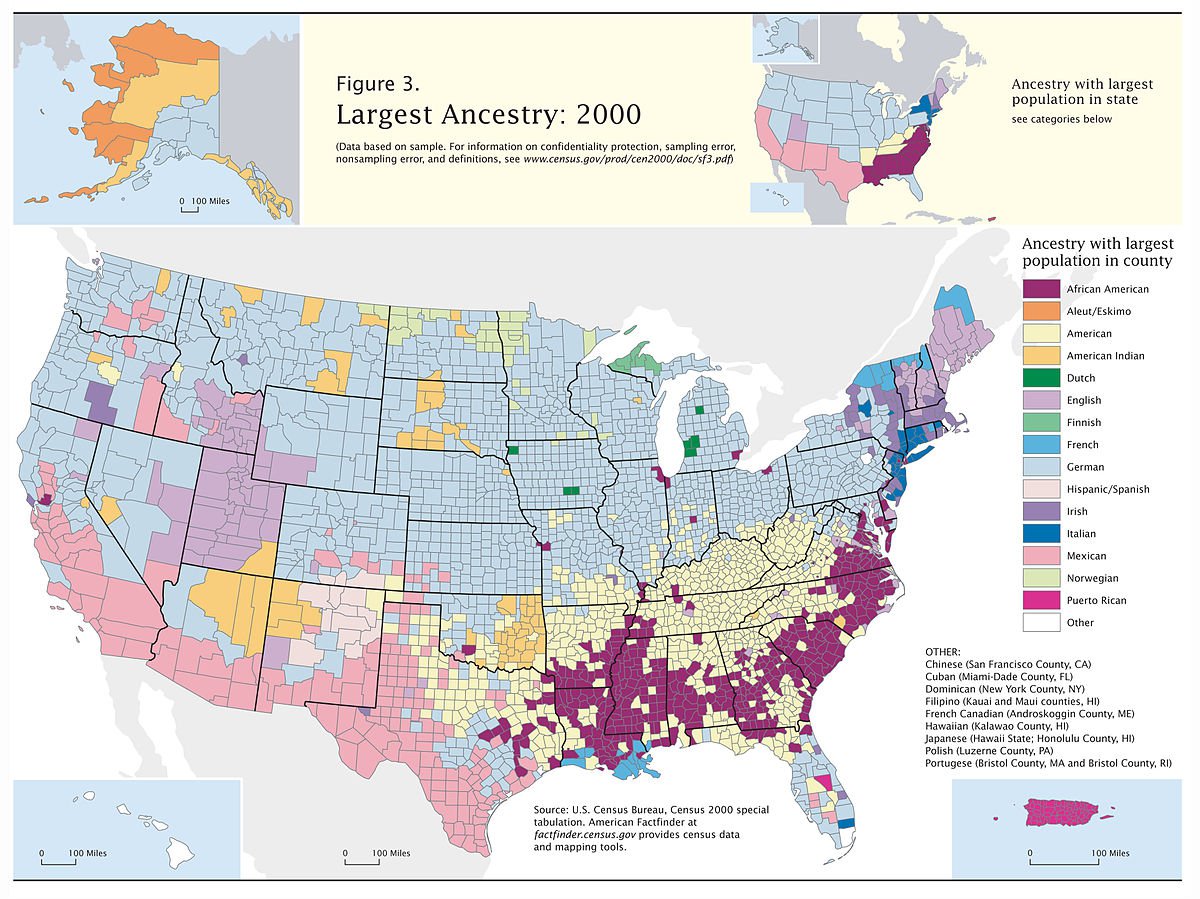 What is an English-Only Rule?

An English-only rule is a policy enacted by companies that require all employees to speak English during their working hours. Some policies require English to be spoken during specific tasks, or when interacting with the public, while other policies levy a complete prohibition on languages other than English in the workplace. Some companies have argued that English-only policies are used to promote teamwork and togetherness, allowing workers to interact in only a shared language. However such policies may actually do the opposite. English-only policies can create an embarrassing, difficult and hostile work environment for those who have difficulty conversing effectively in English, or for those in which an alternative language is more comfortable and natural.

While the EEOC agrees that English-only rules may have some substance when associated with certain tasks, rules and policies that require employees to speak only English at all times, including breaks and lunch, are in violation of EEOC regulations and laws. An employer may enact English-only rules when the safety of an entire team relies on communication in a common language, or for employees who are customer-facing in a largely English-speaking location. English-only rules may also be implemented in cases of shared projects were the only common language is English.

Aside from violating EEOC standards, an English-only rule may create a hostile work environment, and cause some employees to feel discriminated against or penalized for being a non-native English speaker. Racial and ethnic hostility remains a problem in many fields, and federal courts have found, in the past, that blanket English-only policies can be aligned with other forms of ethnic or racial hostility. Blanked English-only policies, or policies that require employees to conduct all conversation, including break time conversation, in English, have been found to be discriminatory in nature.

Language policies should be carefully crafted to avoid blanket statements. All employees must be informed of the language policy, and regular check-ins regarding the policy should be required. It is best to utilize English-only policies only in the case were Non-English communication could impede the businesses ability to communicate with their client base, or in situations where communication in a common language is paramount to the safety of the entire team. English-only policies should never be extended to break times and lunch hours. These non-working hours have no effect on business protocol and employees should be free to converse with friends and co-workers in languages that they feel most comfortable with.

If you have complaints or concerns related to the use of a particular language in your workplace, please reach out to help determine where your obligations to investigate and manage settle.