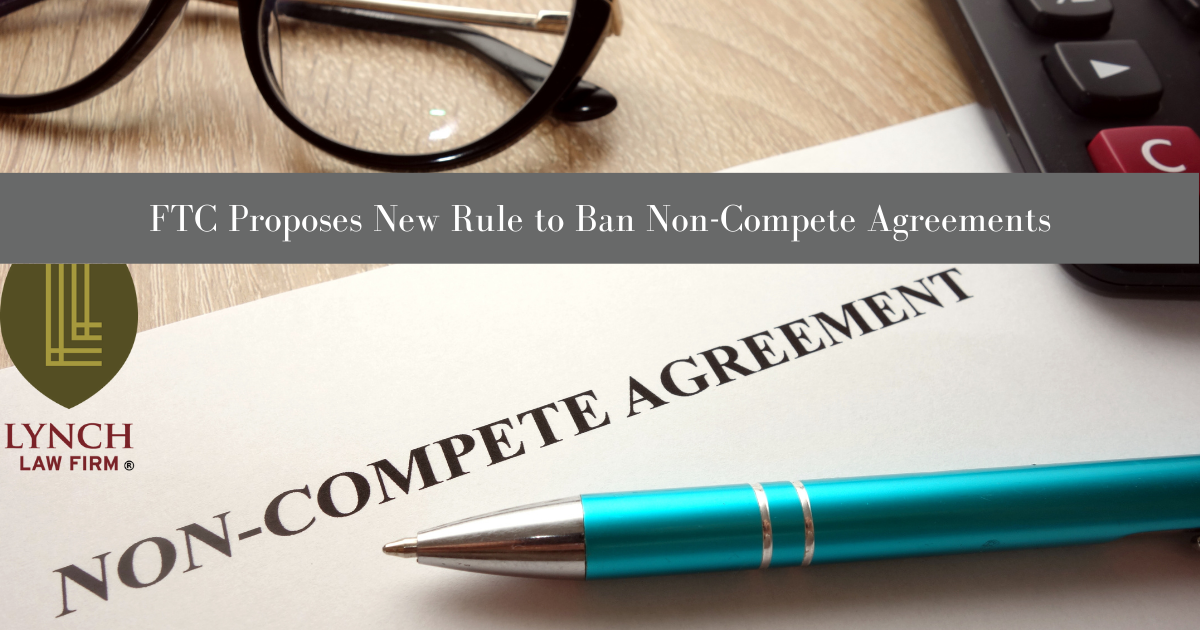 The Federal Trade Commission (FTC) recently announced a proposed rule that would prohibit employers from imposing non-compete clauses on their workers. The FTC contends that non-compete contracts prevent workers from accepting new positions within their industry and deprive them of earning higher wages and experiencing better working conditions. Non-compete agreements also deter companies from hiring the available talent they need to promote and expand their businesses. The proposed ban on non-compete contracts furthers the agency's commitment to supporting President Biden's policy to encourage competition in U.S. labor markets. By putting a stop to companies that require that their workers adhere to the terms of a non-compete agreement, the FTC believes the new rule would stimulate the economy with greater vitality and innovation and promote healthy competition in the marketplace.

What Is a Noncompete Agreement?

Non-compete agreements are legal contracts between an employer and an employee. These agreements prevent the employee from revealing proprietary information or organizational secrets to other parties during or after employment. It is not unusual for an organization to ask a key employee to sign a contract at the beginning of their professional relationship. Employers typically utilize non-compete agreements to protect the company's confidential information if a departing employee becomes a competitor or is hired by a competing organization. Non-compete agreements have generally been enforceable in Texas when they are supported by valid consideration and contain reasonable restrictions regarding the covenant's time period, geographical limitations, and the scope of the activities to be restrained. Non-compete clauses now apply to about one in five workers in the U.S.

The Business Community is Critical

Business community members are understandably critical of the FTC’s proposed rule because many employers believe there are considerable and legitimate justifications for having pivotal employees sign non-compete agreements. Some think that barring non-compete agreements without exception will prevent companies from protecting their interests if workers are allowed to disclose private business information to competing organizations. Suppose the prohibitions of the proposed FTC rule are implemented. In that case, many of those in the business community will likely challenge the rule and the FTC’s authority to enforce it.