Marital status is not protected under the Civil Rights Act of 1964, but federal employees are 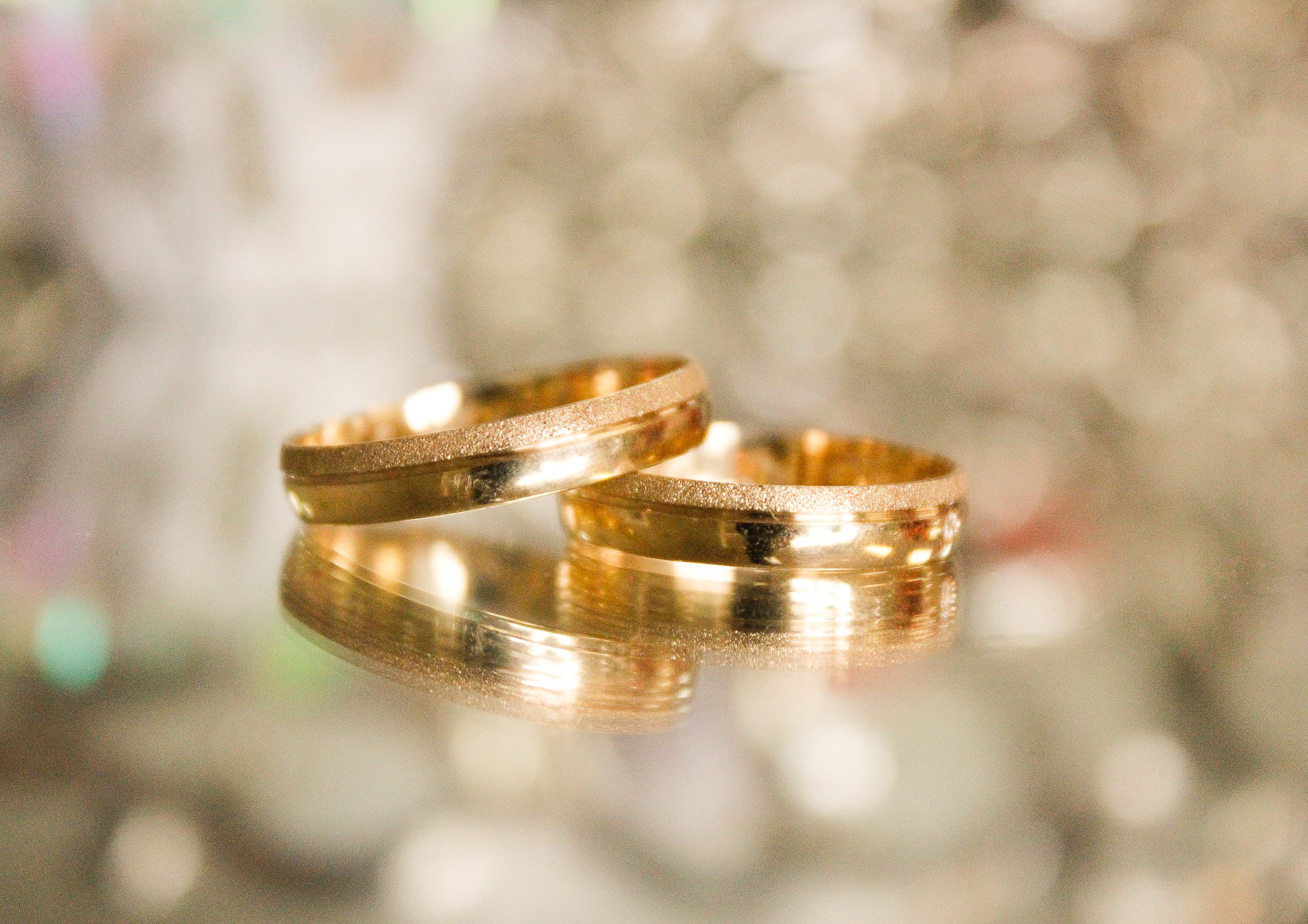 With that being said, marital status discrimination may fall under gender discrimination in some scenarios. For example, if a married woman is passed over for a promotion in favor of an unmarried man, as he is seen as someone who has more free time to devote to work, the married woman can argue for discrimination under Title VII of the Civil Rights Act of 1964.

In 2008, a Catholic School teacher filed a complaint with the EEOC claiming marital status discrimination after she was fired from her job for marrying a man who was divorced. In the weeks leading up to her dismissal, she was asked to resign, and to have her future husband to seek an annulment through the Catholic Church.

Texas case undecided on whether the Texas Commission on Human Rights Act (“TCHRA”) prohibits employment discrimination on the basis of ...
Learn More

Our hearts go out to the family of Dr. Katherine Lindley Dodson and her colleagues at Children's Medical Group  - 01/28/21