Keep your business on the right track
Contact the Firm 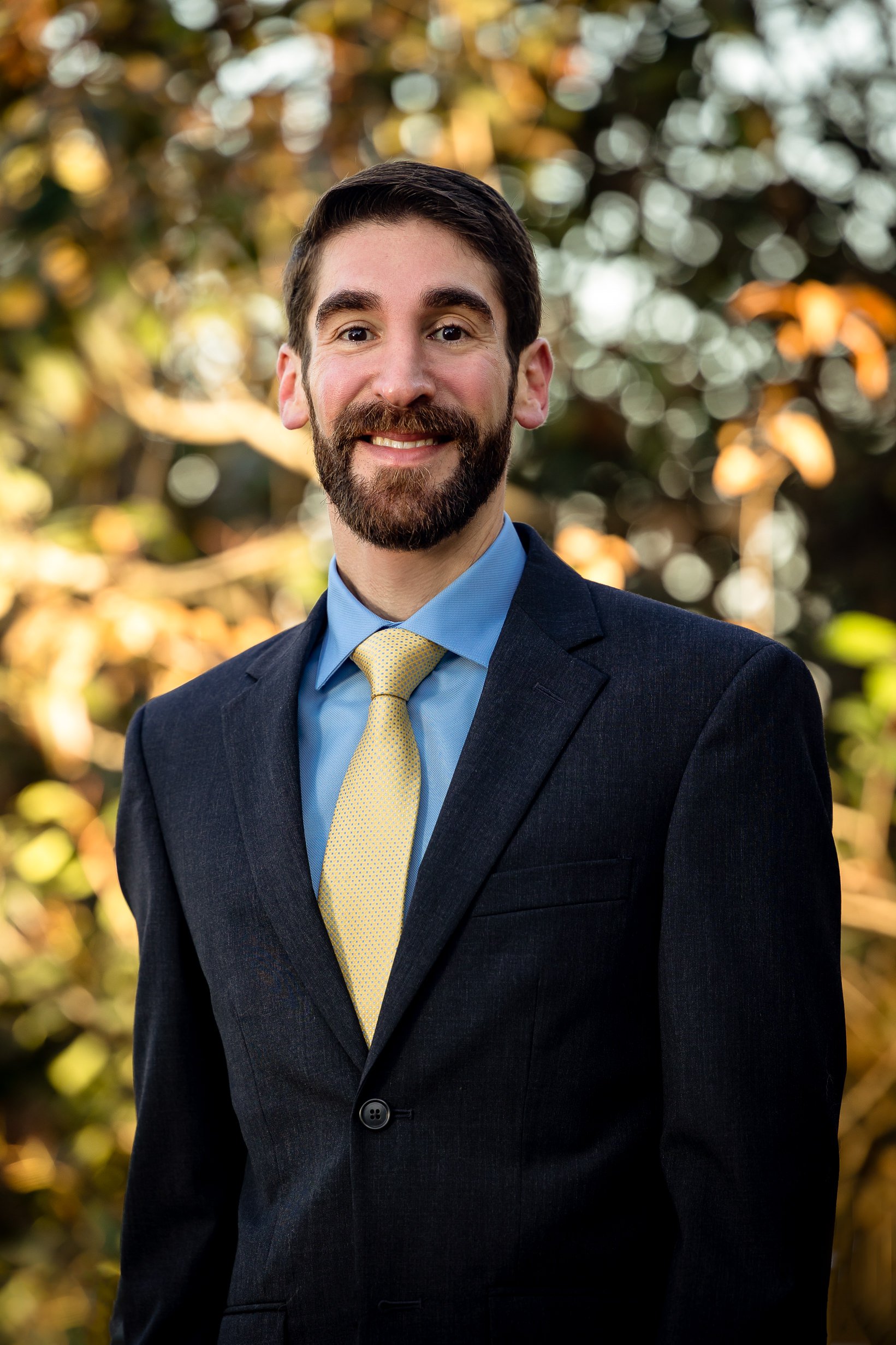 I balance the litigation process and cost to achieve the best results for my clients.

Before joining the Lynch Law Firm, Brian was a labor and employment attorney in a Houston-based firm with a statewide practice. Based in Houston and Austin, he managed cases throughout Texas. He practiced in trial courts, handled federal and state appeals, and wrote briefs for the United States Court of Appeals and Texas's Supreme Court.

Brian received a Bachelor of Science degree in Communication Studies and Specialization in Corporate Communication from the University of Texas at Austin and a Juris Doctorate from the University of Houston Law Center. A Houston native, Brian was on his high school's ice hockey and golf teams. He attended the University of Texas for his undergraduate degree, "But," he quips, "I was born a Longhorn because my parents met there as students." Outside the office, Brian is an avid hiker. He also enjoys food—cooking and eating it. To support his hobbies, Brian keeps a vegetable garden and takes pride in using the produce in his meals. He loves animals, especially his French Bulldog, Ella.